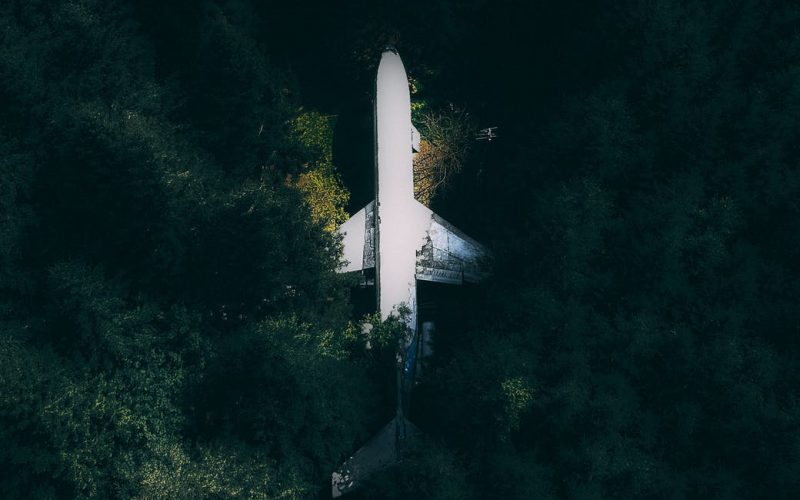 Officials from the Indonesian government have finally let the news out that Sriwijaya Air Flight SJ182 has been crashed down. Soon after it took off from Jakarta to Pontianak, departing 62 passengers the plane came down within one minute of time into the sea.
The latest news came into acknowledgment when Navy divers were in the search operation, they were able to retrieve two flight recorders. Passenger’s loved ones are in shock with emotions, as the aircraft parts and human remains were found in the sea. Air traffic control is yet investigating as to why did Flight SJ182 lose its connection vanishing from the radar during the journey. It has been confirmed that the black box belongs to Sriwijaya Air and drivers are searching for all the passengers. Although it would be difficult to identify the bodies yet they are trying to locate them.

The Black box is the data recorder that clarifies the voices recorded in the cockpit. In much easier words, the black box is the stored data during which it could be transparent regarding Sriwijaya Air Flight SJ182. Information is still not out however accident investigations will be soon analyzed.

The authorities will resume operation from tomorrow as the divers found the black box on Sunday evening. It was difficult to make further search, this is why they decided to resume on Monday morning. The Navy divers stated that as per the condition of the plane it appears that there might be no hope for any survivors. In the rescue, during Sunday evening the operation team was only able to find out two bags.
Indonesian Police are finding out from the victims’ passengers for DNA samples along with dental records to identify the left out in the sea.

FAD chief serious note to increase vaccination covid for lower-priority communities as they are one of the essential parts of the nation. 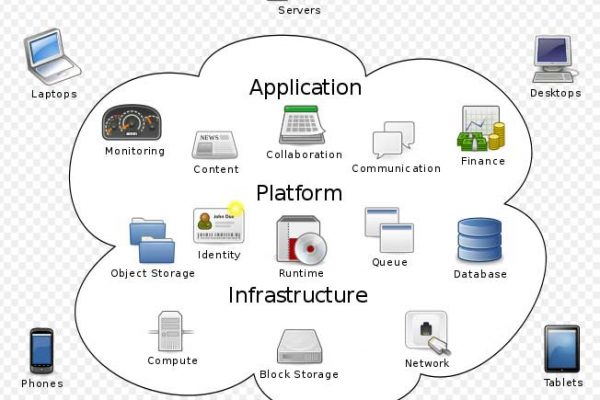 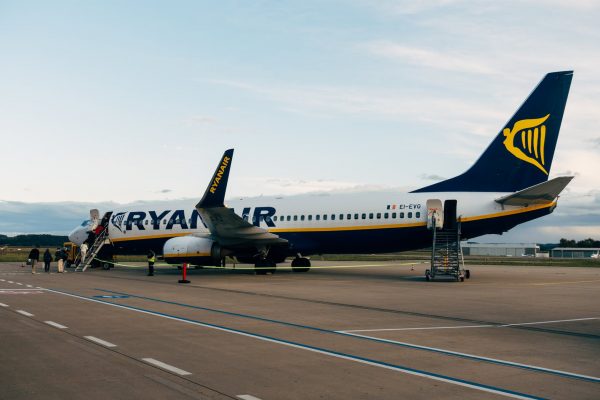 Coronavirus has grown much of inflation all around the world. People are isolated within their homes. It would result, people will most... 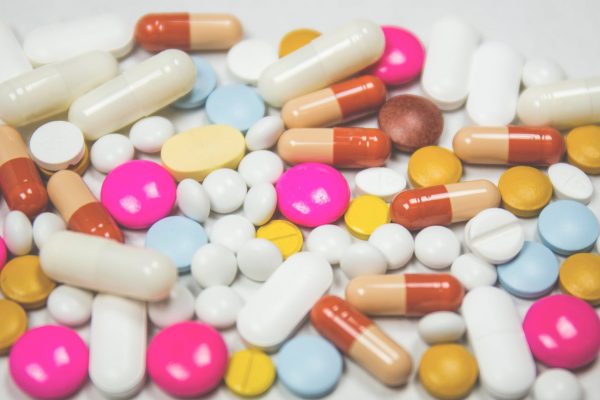 The news is big, hold your heart back, its time to understand that the prescribed drugs price to increase in 2021 can blow your mind.... 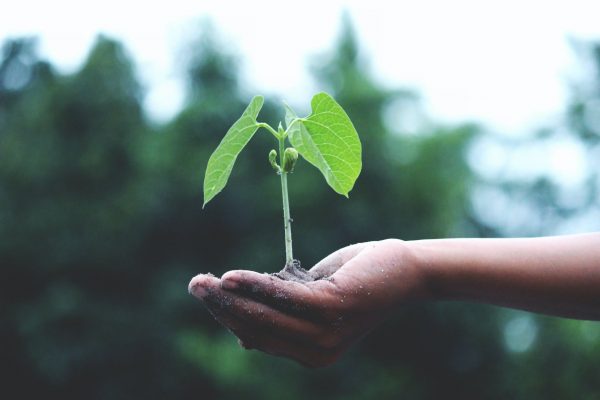 What is Net-Zero Emission that can make our climate better

Have you ever imagined if, you face intense thunderstorms and hurricanes all year, how will your life be? For this reason, we all should... 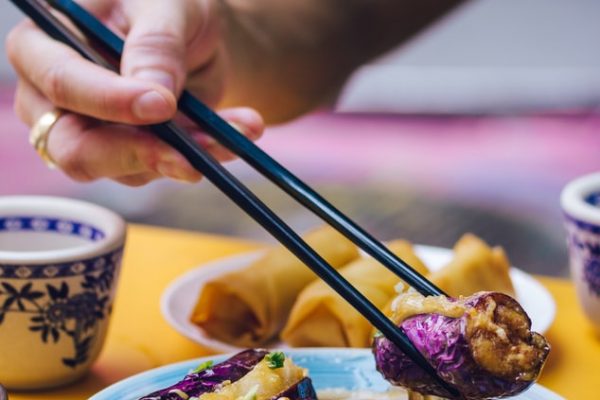 Staying at home ordering sushi on regular basis must have left you with a huge number of chopsticks. That’s right! Old chopsticks for...