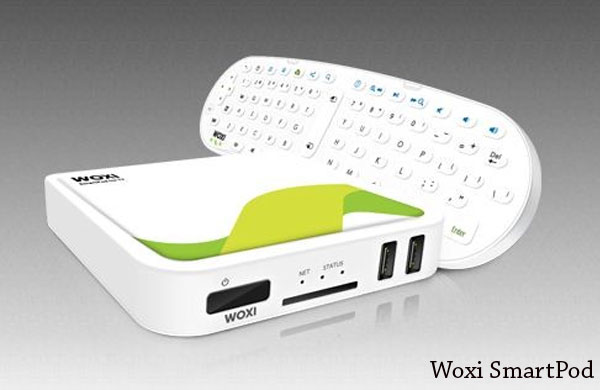 SmartPod revolutionize the way people consume the most of the time on the internet and enjoy gaming on their television sets. This SmartPod technology features App technology that delivers various content applications through one Android application on the device. Recently an American based technology company ‘Woxi Media’ has unveiled its Android based SmartPod for TV’s in India, with the help of this device the Indian users can surf the internet and play games on TV very easily and comfortably.

The facility ‘SmartPod for TV’ is available at Rs 9,499 Indian Rupees or around $50 dollars, with built in Android featuring multi-user login capability which can be used in every kind of television set. This excellent device is supported by dual processors, which also behaves as a WiFi router and can connect up to 12 devices at a time such as personal computers, laptops, Smartphones and many more. This magic box comes with a magic motion remote with built in sensor system for motion gaming and this remote can also be used as a Qwerty keyboard.

The specifications of Woxi SmartPod include:

The remote has 2.4GHz RF (Radio Frequency) connectivity. This feature enables the user to change channels without having to point the remote to the television in ten meter and non-line of sight. In addition to individual electronic retail stores across the country and this device is easily available all around the country easily such as Croma’s stores in Delhi, Mumbai, Bangalore , Pune and all over. There are also many similar types of devices available in the Indian market, A Japanese electronic firm Akai launched a ‘Smart Box’ device at Rs 6,590 or around $25 dollars, that allows users to surf internet on their on their television sets. In this way, users have the choice and depend upon them that which company’s brand they like. Also another electronic company, Amketter had launched its EVO TV priced at Rs 9,995 ($US 50 dollars). 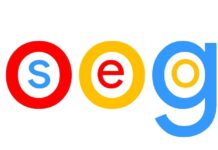 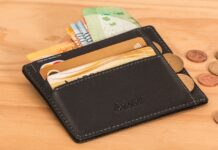 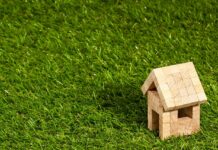 Your Favorite Pink Hp Laptops With Features And Price 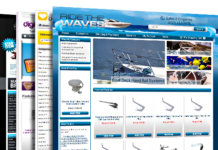 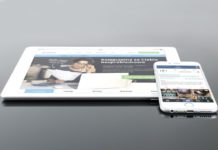 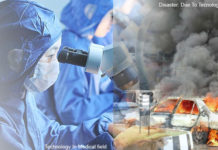