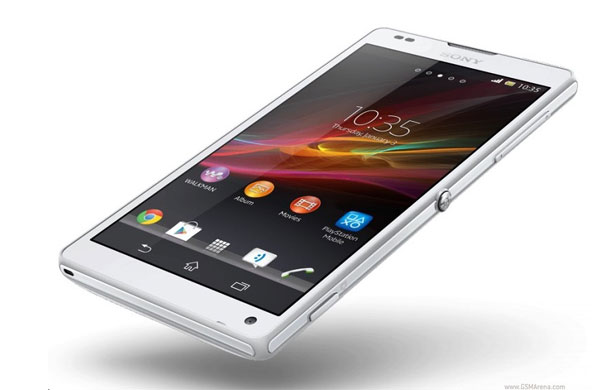 These awards are not actually to gadgets but to people behind them. So CES 2013 Award function held this January from 7-10 to pick the best of the best devices that helped in changing the face of technology today.

We love giving awards to people, then why not to gadgets?

CES Awards are held every year to pick the best among all along with introducing many new machines to public. Last year where Turtle Beach XP400, Razer’s Project Fiona, Lenovo IdeaPad Yoga, Nokia Lumia 900 and others bewilder all, this year certain new gimmicks arrive to replace them and take the reign. The CES picks of the year 2013 are:

Best Smartphone of the Year 2013

Sony Xperia Z won the race and became the best Smartphone of 2013. This Android phone’s smart design, quad-core processor, 13 megapixel camera stunned all. It is not only efficient but also kicking.
However, the Honorable Mention(s) was Huawei Ascend Mate.

Vizio’s 11.6-inch Windows 8 Tablet what a wonder it is?
With 1080p display and AMD Z60 mobile processor plus 11.6’’ slate, Vizio stole the show. Moreover, it has a sexy, strapping aluminum body with latest windows version 8 and loads of  apps to enjoy. Two Honorable Mentions were: Nvidia’s Project Shield surpassed other by winning this title. It shocked the public by introducing its first ever handheld device. It involves a Tegra 4 mobile processor, which allows you to stream at your home’s gaming pc.
And Razor Edge Gaming Tablet “Oculus Rift” became the Honorable Mention. You would have seen TV’s slimming down gradually now. But Samsung’s Floating 4K Ultra HD TV is a step forward with not only a sleek design but also a built-in speaker system to drop all external speaker needs. And guess what? It is a propping up TV, which helps in setting the angle without any problem.
There were twin Honorable Mentions here:- Oculus Rift has the honor to win double titles this time, as you see it became the “Honorable Mention” in Best Gaming Award along with conquering the Best Prototype Award of 2013 too. This newly arrived immersive Headset presented amazing virtual reality trails for many. It used Epic Citadel technology to let people stroll through anywhere in 3D la-la land. A latest ultra-compact Valve PC unveiled in the ceremony known as “Xi3 Piston”. It got marks in performance plus design. It could be held in hands and hence stunning and marvelous. You might be thinking what the heck? Well, this is a Lenovo’s mechanical spider known as MondoSpider. You drive it for fun-purposes and entertainment. It is cool and awesome. So, these were the major hits of the festival. Hope you loved them! 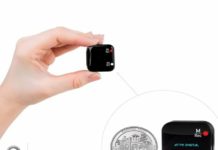 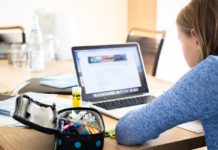 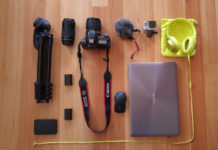 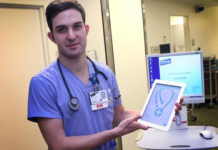