Samsung’s current flagship series basic model has been offered in “violet” from launch. This former hue was lighter, almost pink, and two-tone, with gold on the camera bump and phone frame. The phone’s back, camera bump, and frame are all the same consistent purple.

Samsung Galaxy S22 will release additional smartphones in this color later this year. Samsung’s Sonia Chang adds, “We’re delighted to launch Bora Purple for the S22 and future Galaxy smartphones later this year.” The new color launches on August 10, the same day as Samsung’s next Unpacked presentation, so see these devices shortly.

While the previous violet color was internet-exclusive, the new purple color is accessible via many resellers and Samsung’s online shop (AT&T, T-Mobile, UScellular, Verizon, Xfinity Mobile) 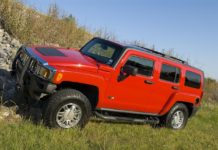 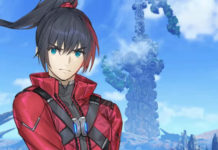 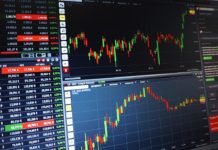 Do You Have This Technology in Your Camera? An Orgenic Sensor!

How to keep your computer in good shape? 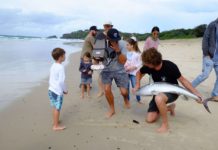 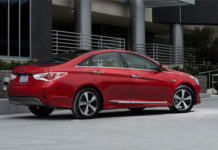 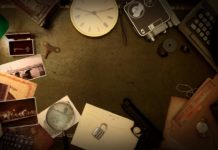 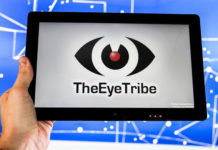