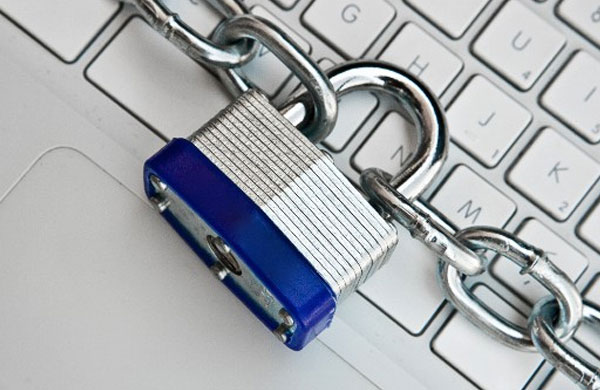 Security is the main concern of everyone and anyone living in the 21st century. As the world is progressing, and life is becoming easier and we step in to new realms of technology and devices then the risks of security differ however the ball game is the same.

Is our virtual reality safe anymore?

Here, people are still getting used to the new and innovative products that are launched on a weekly basis but on the other hands, some hackers who seem to be the quite talented in this field take advantage and find loop holes.
People finally thought that this one medium of internet and gadgets could be one place where there would be no dangers as such to their personal belongings. It seems like in 2012 cybersecurity has become worse. Man finds himself unprotected, unsafe once again. Someone sitting at home can easily hack into your information just by having the right tools and the right intelligence. Even companies like LinkedIn, NBC and Global payments suffer this daunting act of hacking. The lobbyists obviously freaked out and fretted over how to solve this new dilemma. Around 2000 reports were filed mentioning cybersecurity. The reports regarding cybersecurity were not only countless but they were even ahead of all the other issues like gun control and health care.

Due to this significant increase in cybersecurity and the growing concern, lawmakers and lobbyists are thinking of something substantial to fight against.

In such times, every person wants his/her plea to be heard. The hacking is done on such a scale that it ends up affecting all the important information relating to finance, telecom systems, dams and even chemical plants. It seems that it is not only personal information that is being affected by all this.

Cyber attacks, an actual threat and on a larger scale than expected

As far as the source of the cyber espionage is concerned, it seems that they can take place from any part of the world, mostly China and the United States.

It seems that in China, there are proper hacking groups that are after the US cybersecurity system.
Hence the obvious answer to all this is improved cybersecurity. However it seems that the more security is made tougher, the better the hackers seem to get.

It is hard to fight against these professional hackers who are backed by the Chinese Government.
Each time, it seems they attack with a new kind of technology or tool. However Congress is working on making better laws by asking companies to raise their current standards to have better security.
However, these are not just simple attacks anymore these are well thought out attacks and in the long run could have a very bad impact on the entire nation. 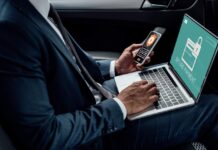 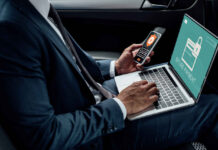 What Are The Best Laptops For Cyber Security? 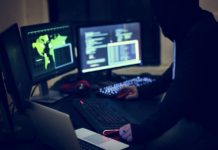 A Guide To Finding The Perfect PDF Files On Your iPhone 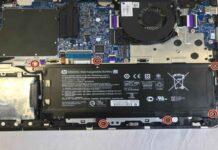 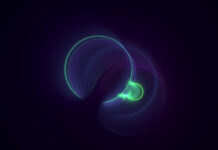 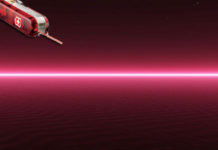 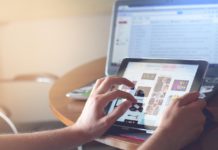