What could be more astonishing than having more capital inflow even after the difficult survival of the world crisis? Yes, we are talking about this year’s most appealing boom in the auto industry. It is literally true that Tesla has once again broken. It is in a row record of making a profit in the fifth quarter of the new sales record of Tesla in 2020.

Let me tell you something more interesting we are not talking about the standard fuel/gas operating cars; this is about the acceleration of the electric vehicles. It’s time we think about how portable our lifestyle could be. Electric vehicles are becoming a brand in marketing. It’s time to get used to the new culture from fuel to battery automobiles in 2021. 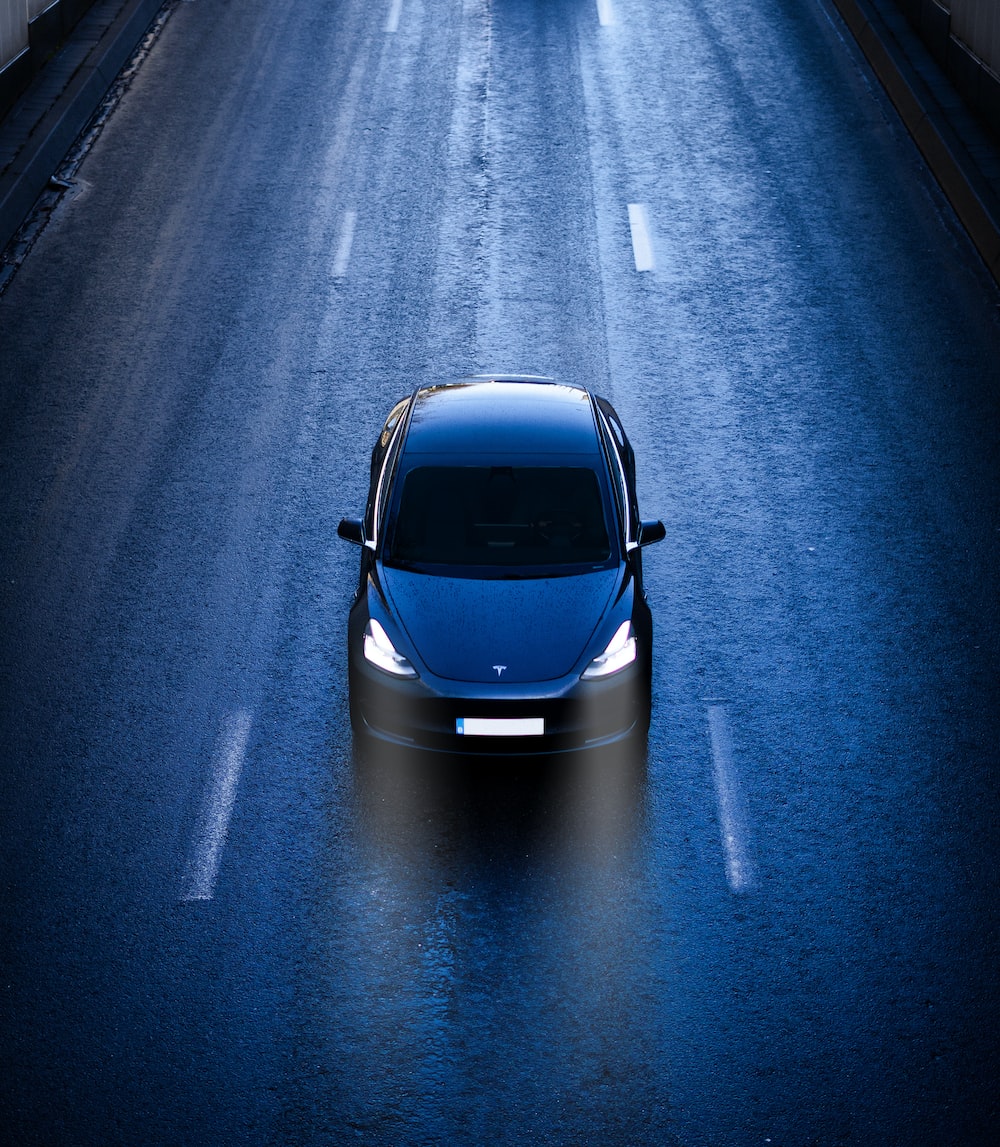 Tesla is proud to announce it 54% of more production deliveries that lead to generating $8.7 billion. However, the firm is looking forward further to meet its visualized goal of production delivery of 500k vehicles. Nonetheless, there will be many difficult phases that Tesla has to pass through to achieve this objective due to the current situation.

Competitors are surely not happy with the success factor of Tesla because it is leading in the car industry, pushing behind those who were once in a similar position. No doubt, if customer demand is fulfilled by a brand that was not on the top of the list earlier but now it is, then the lead brand like Toyota faces difficulty sustaining. Producing any new and conformable product also helps Tesla to gain more of its market growth. 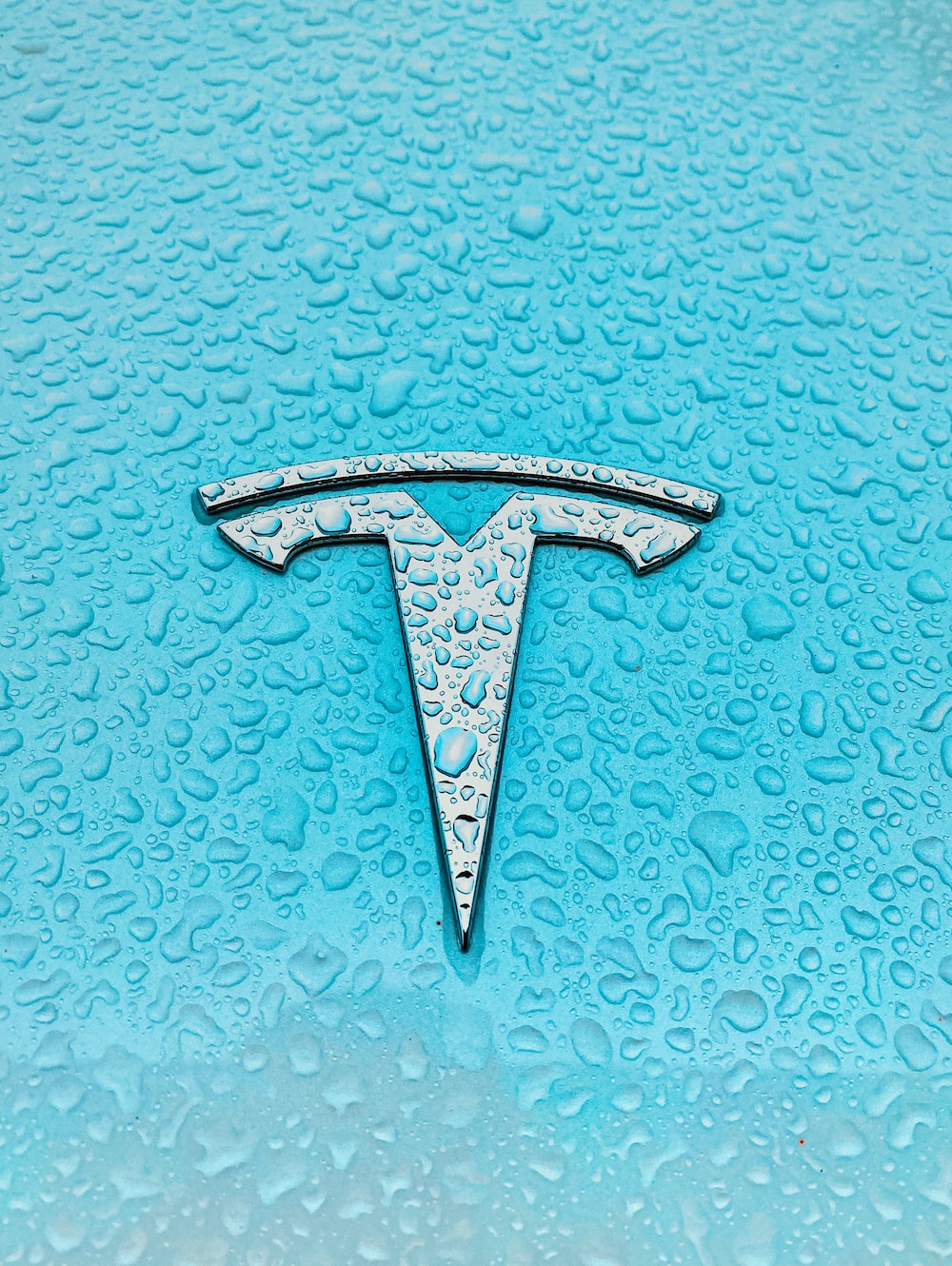 The efficiency in widening its organization’s size is making Tesla expand its production into another huge market of customer demand. This decision to inflate into European marketing would surely bring in boost for Tesla’s overall manufacturing.