Not actually crazy. But certainly innovative and ambitious. NASA scientists Vytas Sunspiral and Adrian Agogino are working on a revolutionary model for future planetary rovers. The invention is named the Super Ball Bot. It basically consists of a shell covered with beads all over and held in shape by a web of interconnected rods and elastic cords. This weird looking conglomerate actually has some interesting properties. The developers call this the tensegrity system. The principle on which the Robot is based is that objects can be held together through balancing forces of tension rather than in a rigid structure. The Super Ball Bot has some unique properties that can be demonstrated by simply dropping it to the ground. Instead of smashing to a hundred little pieces, the contraption surprisingly remains intact and even bounces off the ground like a kid’s ball. On a serious note, this demonstrates a system where the integrity of the system is maintained through a mechanism that allows all the energy absorbed from the environment to be released back into it. So nothing breaks.

What is So Great About That?

The principle is deceptively simple but it can have tremendous applicability in space exploration. One of the major problems with current planetary rovers is that they are based on conventional mechanics and robotics. It is a great challenge to have them cope with the hard terrain and environmental conditions of the planet they are sent to explore. Examples of such explorers are the Spirit and Opportunity. These rovers possessed sensitive components and equipment and therefore had to be lowered on the planet’s surface with the help of complicated cranes and air cushion bags. Ball Bot – A Solution of Many Problems

The Super Ball Bot can be made capable of carrying and handling all the exploratory equipment. The developers are working on a system where the elastic cords can be operated in the way muscles of the body expand and contract to enable the body to move around. Furthermore, the sensitive instruments could be housed in the centre of the Super Ball Bot for maximum security and protection from shocks and the environment.
Plans are underway to launch the Super Ball Bot on the surface of Titan, one of the most important moons of the planet Saturn, where another conventional planetary rover failed to yield any successful results. 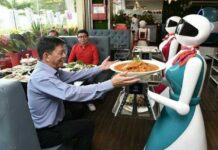 Everything You Need To Know About Robot Waiter Restaurant 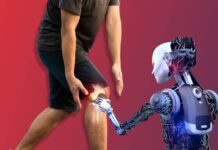 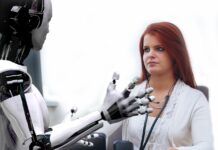 The Robotic Era: How Will It Affect Amazon’s Employees In 2023?

Reliability Of BMW Models In This Tech Era 2022 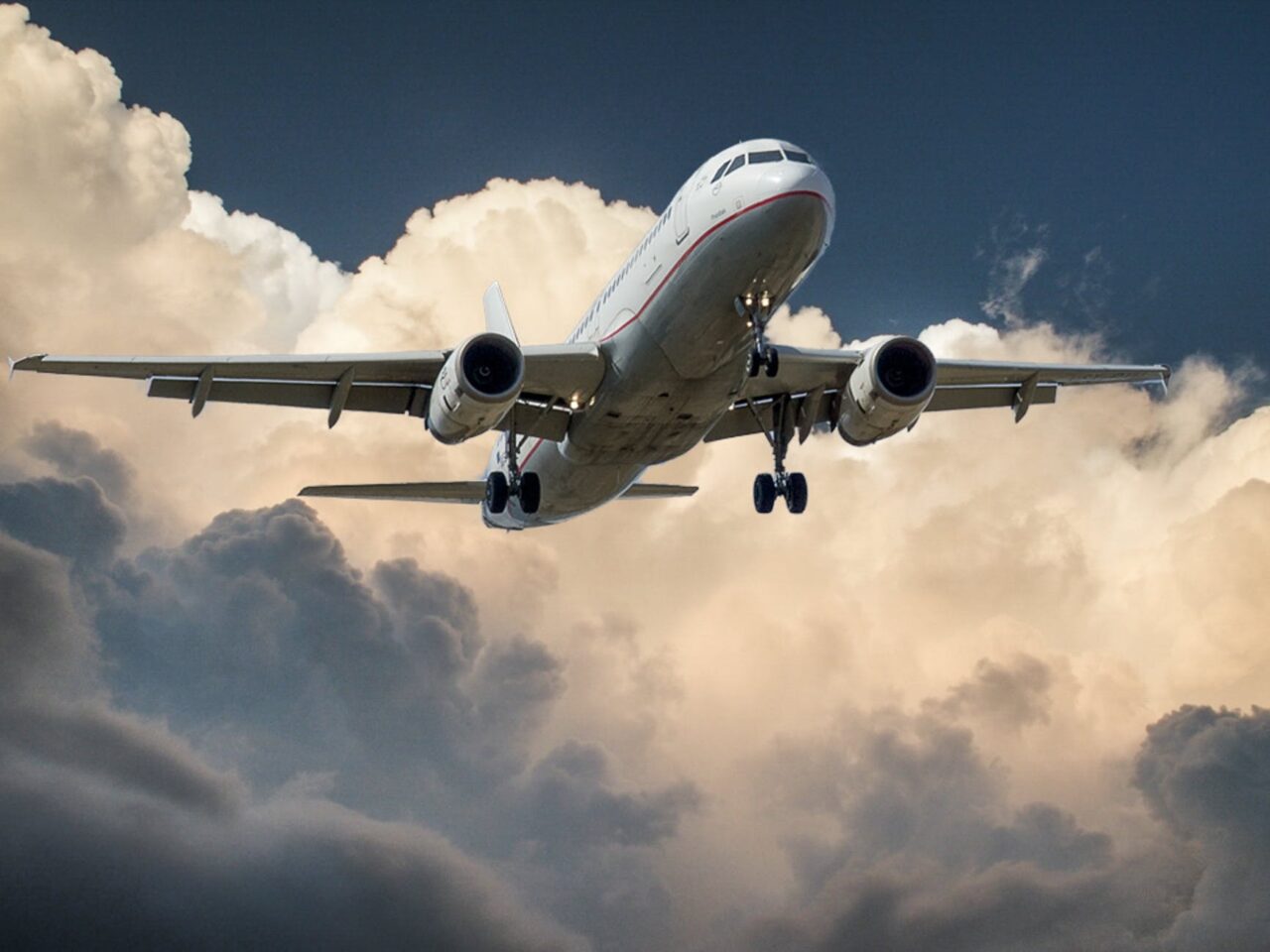 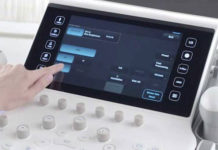 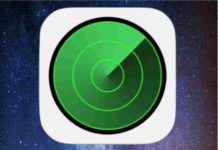 How Accurate Is Find My iPhone?The Truth Behind The App 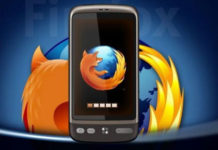