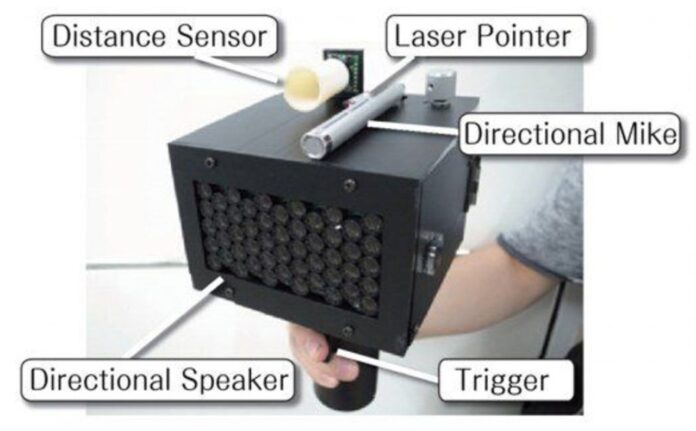 Every one of us has been in a scenario when we needed an annoying individual or group to shut up but couldn’t. Perhaps those days are long gone. Kazutaka Kurihara and Koji Tsukada of Ochanomizu University created the ‘Speech Jammer Gun.’ This gadget completely silences its user.

How Does A Speech Jammer Gun Works

The weapon has a microphone that catches the target’s voice and then plays it back to them over a speaker with a very short delay (just a few microseconds) to drown them out. A laser pointer and range sensor are mounted on the top of the Jammer to aim at a person’s lips and determine how much time must pass before “feedback” is received. A PIC18F152 and a BU9262AFS Audio IC, both standard components of karaoke machines, form the core of this device.

However, the mechanism is more psychological than technical since most individuals go silent after hearing their speech (like listening to a tape of your voice). The Speech Jammer gun is most effective at around 98 feet when somebody reads aloud from a book or other printed material.

The gadget has no adverse effects on its intended victim and may assist those who stammer to become more fluent in their speech. The Speech Jammer is based on the same principle as other therapy devices used to treat stammering, which is auditory feedback. If only it could penetrate walls and silence my noisy neighbors!

Researchers claim their device is useable to silence patrons in places like libraries. However, in a published publication, they reveal much more ambitious goals:

We have to set and observe standards for appropriate turn-taking while speaking. However, some individuals prefer to stretch their rounds or actively interrupt others when it is time to establish their presence rather than produce more constructive dialogues. Moreover, some audiences often jeer at presenters to discredit them.

“In other words,” adds ExtremeTech.com, “this speech-jamming rifle was developed to compel ‘proper’ conversations.”

Such an ingenious device would allow for a sanctified hush to be maintained in public places and at business meetings, allowing even the most reserved individuals to speak their minds and listen to those of their colleagues in turn.

The gadget fires the irritating sound right back at the originator. Users must point the device at their intended victim and pull the trigger.

According to the paper’s authors, “in general, the human voice is jammed by sending back to the presenters their own words with a lag of several hundred milliseconds.” Put another way, “this impact may annoy individuals without physical pain, and it dissipates quickly by ceasing speaking.”

The researchers used Delayed Auditory Feedback (DAF) to coerce the brain into giving in to their voice demands. The premise here is that speech involves more than simply making noise. Speech is an essential part of the mental process. The term for this is “audio feedback.”

“When the auditory input is intentionally delayed, it clogs up our natural speech. This lag is likely to affect our cognition, the study’s authors concluded.

If you hear your voice back with a delay of “a few hundred milliseconds,” it is very difficult to form coherent sentences.

The end product sounds and feels a lot like stuttering. A “physically unimpaired” individual may stammer as a result of DAF. In a twist of irony, DAF may also aid in reducing stuttering. There are currently medical DAF devices available for use in this setting.

So, after reading this post, you know how a speech jammer gun works. Japanese researchers make it to shut up unwanted sounds or people. It is an amazing invention that you can carry with you. 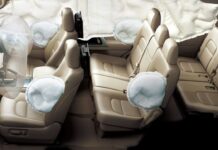 What Is A Home Theatre Power Manager And How Does It...

What Is Emergency SOS iPhone And Its Function? 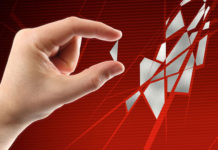 How To Deal With Data Fragmentation 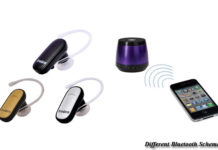 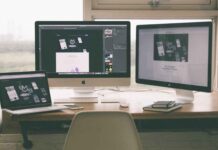 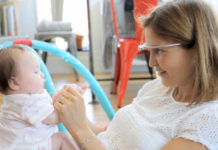