Living in the country has a lot to recommend it — peace and quiet, beautiful scenery, access to hunting and fishing, and the space to the farm are just a few of them. But it has its drawbacks, too, and among them is the lack of public transport, taxis, and ride-sharing services. While rideshare companies are rolling out self-driving buses and rideshare cars in metro areas around the country, these vehicles don’t have the complex 3D maps they need to function in rural areas. Finding out more on how new tech could bring self-driving rides shares to rural Americans.

However, that could soon change. MIT researchers are working on new mapping tech that could solve many navigational problems with self-driving cars, including helping them cope with road work, poor weather conditions, and country roads. And that means that rural Americans won’t be left out of the rideshare revolution — and it also means that residents of more populous areas will soon be able to rely on self-driving ride shares that know how to cope with sudden obstacles and changes in their pre-existing maps.

Why can’t self-driving cars cope with road work or rural roads or the sudden appearance of a pedestrian in their path? It has to do with how they navigate. Most self-driving cars in urban areas rely on a 3D map to get around urban streets. That’s all well and good — until the route ahead suddenly doesn’t match the map, as it might when road conditions change due to ice or snow or when construction happens or when potholes appear.

The barrier or sudden changes while moving are the most crucial points of research for self-driving automotive rides. To tell the truth, people should be convinced first to adapt to the technological idea. The vehicle companies must talk about the safety of self-driving ride along with guaranteed satisfaction to customers then think about introducing it to the market.

It’s relatively easy for self-driving car manufacturers to build these maps for well-lighted, well-marked urban roads. That’s why the first driverless ride-sharing services have rolled out in major cities. Driverless buses have already hit the road in several cities, including Las Vegas, and driverless ride-sharing with companies like Uber is available in some metro areas. But the 3D maps these vehicles use don’t update in real-time; they have to be painstakingly created before the fact, and that means they may not reflect road work or changes in road conditions.

It’s also more difficult to have self-driving vehicle designs. In fact technology companies competing hard to bring in the lifestyle that has always been in the imaginations. On a serious note vehicle, the competitors are highly optimistic to make the shift of lifestyle on complete robotic technology, human will just have to monitor.

What Will It Cost?

Technology is a huge challenge, the more we get into it, the more we move to advancement. In a way or another we can assure you that more than half of the world’s population in 2021 would own at least one car with the following features:

Companies from German, United States, Israel, and Japan are keenly working on more advancement of navigation maps which so far in 2020 has cost more than $100,000. Along with this, they have been researching further on how to keep their eyes on monitoring the vehicle system automatically. The second most important of all is to make the production cost-effective. 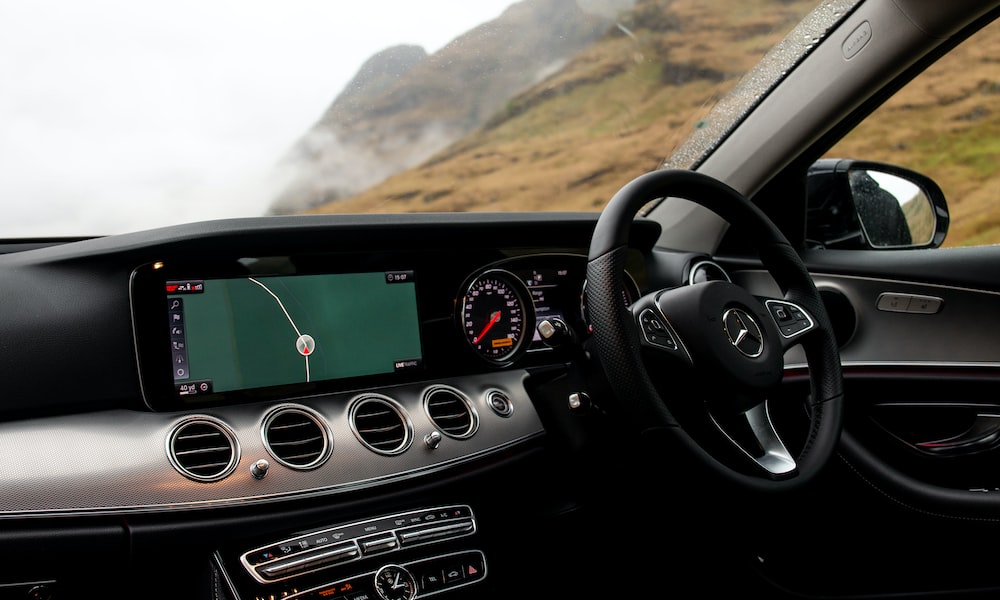 For manufacturers to make least costed vehicles, which includes maps for rural areas, where roads are dark and often poorly marked or unmarked. The vehicles would cost around $80,000 each depending upon the design, interior, and exterior by 2022.  Road conditions can change much more rapidly in rural areas, where snow is removed and the damage is repaired less frequently.

Bringing Driverless Cars To The Countryside

The solution? A driverless car that can see the road ahead, estimate where the sides of the road or lane are, and create its own map of the route as it goes along. That’s exactly what MIT researchers Paul Ort, Liam Paull, and Daniela Rus have created. Their new navigational system for self-driving cars uses LIDAR, a type of radio sensor that uses lasers instead of radio waves, to create detailed 3D maps of the road ahead in real-time.

The system, which the researchers call MapLite, can allow an autonomous vehicle to form a detailed map extending up to 100 feet ahead. Once it reaches the end of this distance, it creates another map and so on and so forth, until it reaches its destination.

Ort and his team have tested MapLite on rural roads in Massachusetts and have found that it can detect obstacles and curves at that distance. Unlike existing navigational systems, MapLite doesn’t rely on road markings, curbs, medians, or other characteristics, instead favoring real-time data of the road ahead and applying only the most basic assumptions about road geography, such as the concept that the road surface will be flatter than the surrounding area.

Technology Companies And Their Team Of Self-Driving Vehicles

The team still has a lot of work to do to ensure that MapLite can tackle changes in elevation, weather conditions, low light, and the appearance of sudden obstacles in unlighted roads. But technology is promising because it could bring public transport to small communities that often don’t even have a public bus system or more than one taxi company. For rural residents, especially senior citizens and the disabled, self-navigating autonomous cars could allow them to remain in their homes and communities despite not being able to drive themselves.

Of course, the benefits extend to urban communities, too. Creating detailed and extensive maps of urban roadways is an inefficient, expensive, and not very effective way to train driverless cars. MapLite, or similar technology, could eliminate the need for those maps, solve many of the current problems with driverless cars, and make the technology more accessible to communities of every size.

Next PostNot On My Yacht! What You Need To Know About Ships Infected By Malware